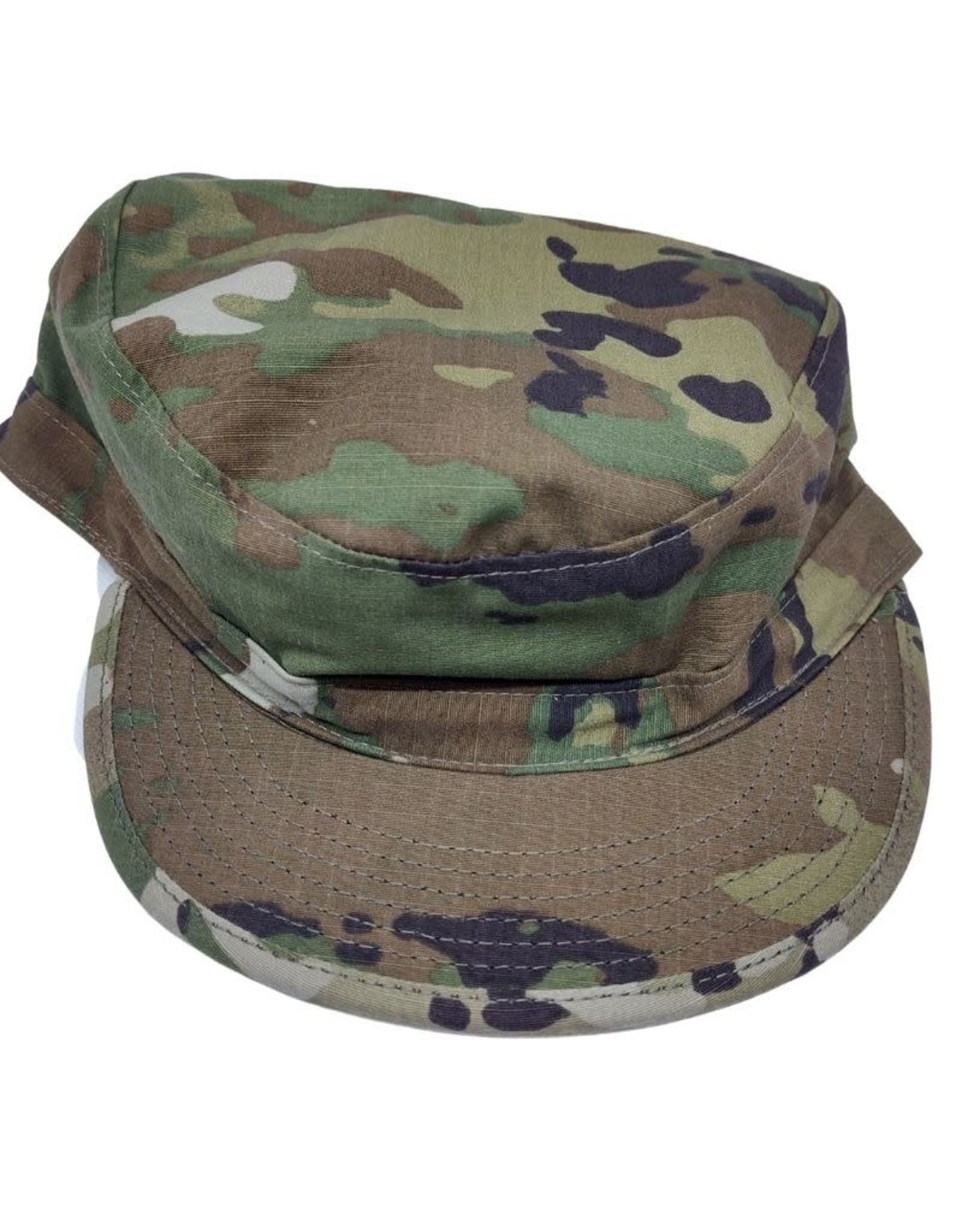 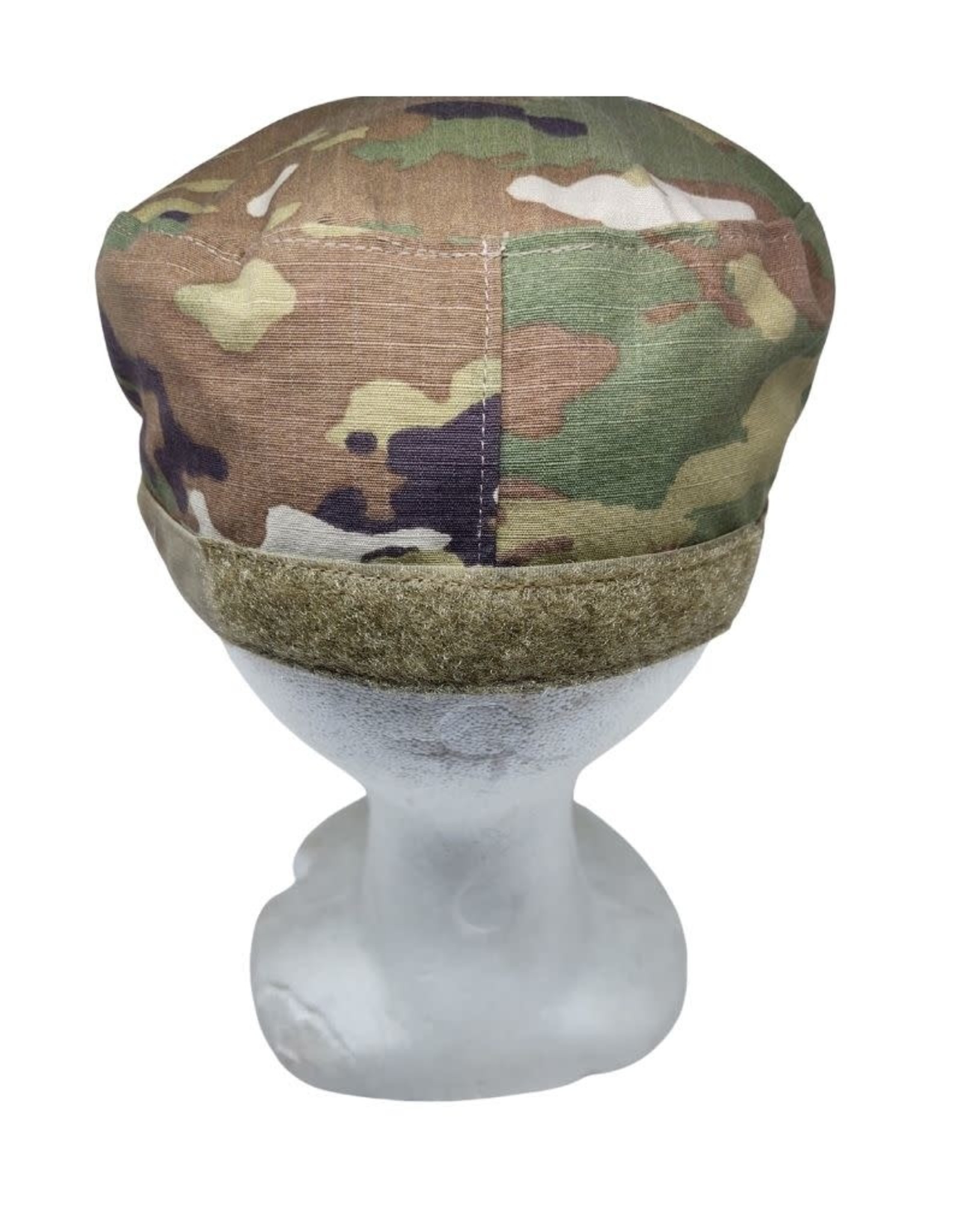 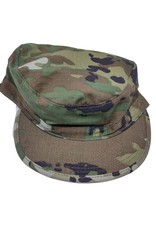 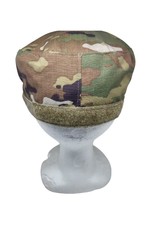 Has 5" Soft Velcro on back for Name Tape (order separately)

Has Pocket inside of cap

Operational Camouflage Pattern (OCP), originally code named Scorpion W2, is a military camouflage
pattern adopted the United States Army as the U.S. Army's main camouflage pattern on uniforms. This pattern is in the process of replacing the U.S. Army's previous Universal Camouflage and closely related Multi Cam, a pattern previously used for troops deploying to Afghanistan.The OCP Scorpion Sun Jungle Hat aka "Boonie" and Scorpion Patrol Cap are available in many sizes. They are made in the U.S.A. from 50% Nylon 50% Cotton fabric and made to the EXACT Military Specifications. The hats are quarpel treated for water repellency. 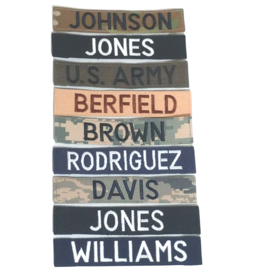 Name Tape with your last name or other custom text in many different variations! Sewn to 5" length with hook fastener on back.
Add to cart
Name Tape W/ Hook Fastener
$6.00